Revealing the necessity of dreaded toll booths through a thought-out rebuttal. 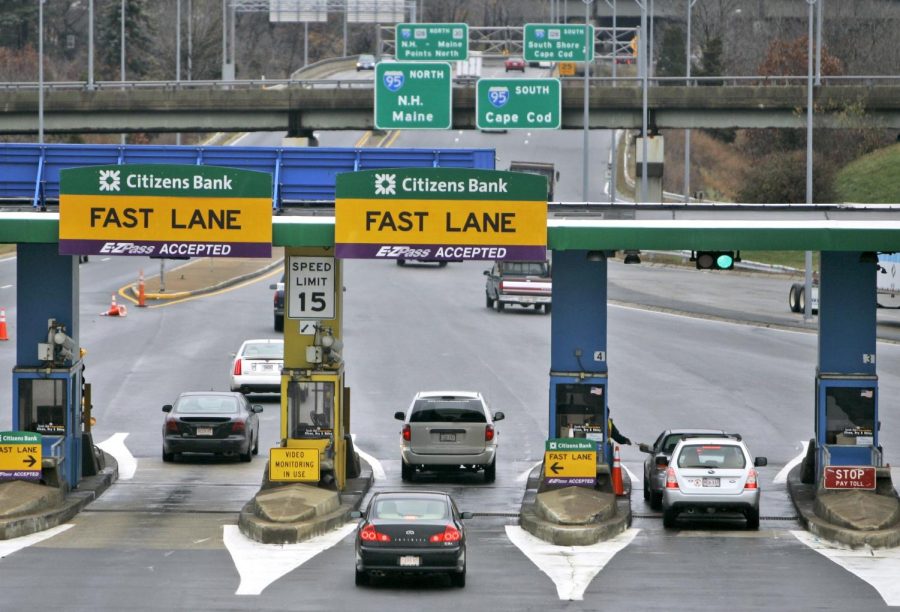 Last year, a student authored an article for The Eagle airing his frustrations surrounding toll booths. While I have nothing but respect for the author of this article, I would argue that toll booths are essential for keeping roads in good repair.

The article demonstrates a misunderstanding of tax law in the United States. The income tax helps the government afford social programs and general upkeep, but that is not the only thing that the government is responsible for. What about state and local level responsibilities, such as waste disposal, education, and yes, roads?

Well, for public education, it is based upon local taxes (usually property tax) paid to municipalities. This is why townships and cities with richer populations have better schools: you can tax the wealthy more than you can tax the poor, and so you have more funding for education in generally wealthier towns. This makes them desirable for families, further driving up the price of living in those towns, which in turn generates more revenue from property tax, increasing funding and then demand. It’s a vicious cycle which ends up benefiting people who are already well-off the most and have the means to purchase a house in a crowded, expensive market, but I digress.

Roads, as you may have been able to guess by now, are funded directly by the tolls that are on them. This is especially true for highways and freeways, which fall under the State’s jurisdiction, as they do not have property taxes to pay for them as towns would. It is essential to realize the importance of tolls, as annoying as they may be, in funding essential infrastructure. Roads aren’t free. Building them isn’t free, and keeping them in good order isn’t either. Your paying of income tax does not fund the upkeep of roads because, on the whole, it is paid to the federal government, not to the state (the state gets just a little bit).

While I understand and sympathize with the author’s complaint about the annoyance of toll roads, they are essential for actually having good roads to use, and so I don’t see them going away any time soon. (About EZ Passes—this purpose, the annoyance, is literally what they were created for. It seems a little bit suspicious that one would complain about them after complaining about toll roads in general. Yeah, sure it’s a pain, but the problem would be solved if you just ordered one. It would take a few days to arrive, and you’d be set).

Anyways, it’s just a thought. Have a good day.