Why Do We Chase Success?

Motivation for others to chase success through failure, confidence, and discipline. 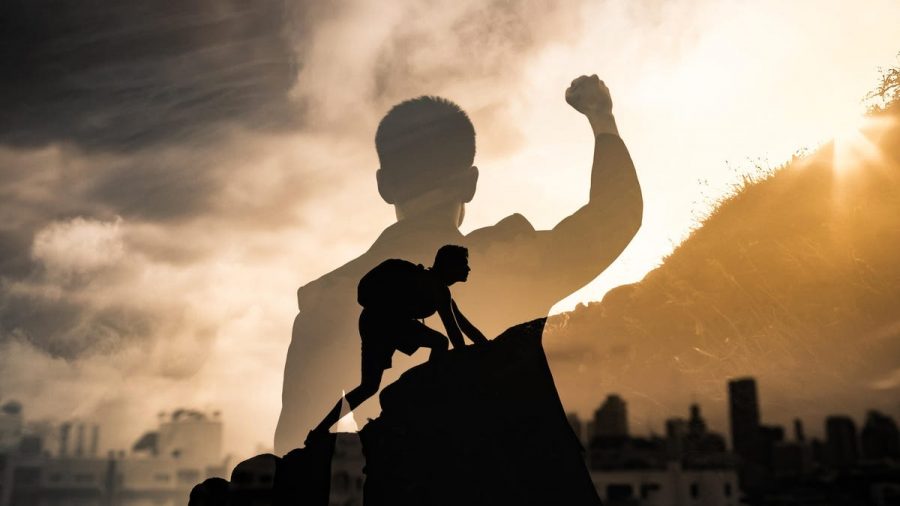 Why do we chase success when the outcome is never promised? Success consists of three main components: failure, confidence, and discipline.

Success comes from failure, because when we hit rock bottom there is nowhere else to go but up. We should also never fail the same way twice. Many winners are losers who just tried one more time, so let’s learn from the failure and try one more time—if we fall seven times then let’s stand up eight. But even after learning from our failures and trying again, success is never promised.

Success comes from discipline—not motivation. Motivation is a feeling too inconsistent to rely on—making success too inconsistent to achieve—while discipline is getting something done because it needs to get done, not because we feel like it. Many people fail because they give up what they want most for what they want now—they forget that the day we plant the seed is not the day we eat the fruit. Discipline is rather the willingness to sprint when the distance is unknown. But even after having discipline, success is still never promised.

Success does not care if we’ve learned from our failures and tried again, or that we’re confident and believe in ourselves, or even that we sprint an unknown distance regardless if we feel like it. Success will still not be promised—success will never be promised.

So again, why do we chase success? We chase success because the only thing guaranteed in life if we do not… is failure. I not only try to be my best, but I try to be first, because those who try first and fail first, learn first and succeed first. So let’s be the first.

Today is the start of the rest of our lives—let’s chase success.