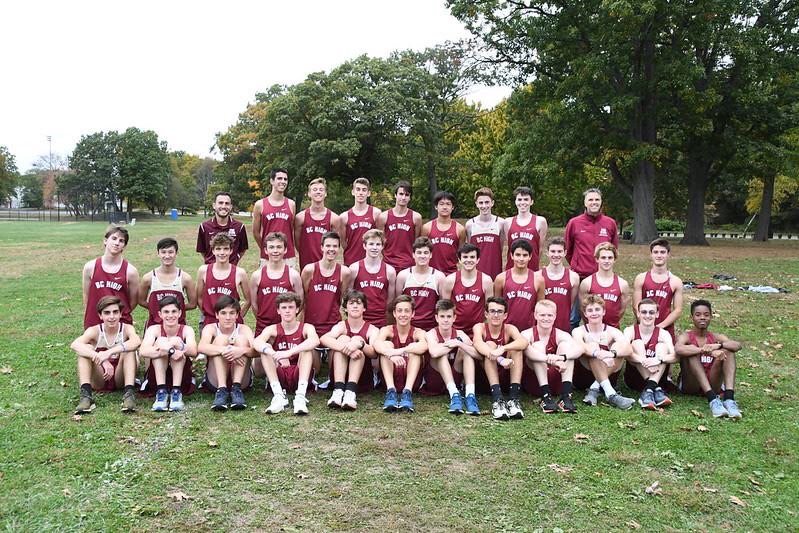 For the past two and a half months, a small group of runners have been preparing for outdoor track. They are officially a part of the cross country team, but their training focus is mid- to short-distance events. Among these runners include Shawn Carter ‘20, Bear Martens ‘20, Harrison Hu ‘21, and Arcel Melo ‘22. Last year, they got fifth place in the state 4x400m track event. In addition, many more runners will also be running at the Reggie Lewis Center. The team will have lots of depth because of the number of runners and amount of talent they are bringing to the table, so this season is looking promising. With the new indoor track season approaching, each runner has high goals in mind. The previous 4×400 squad is looking to break fifth place in states. Some like Harrison Hu are seemingly destined to break 50 seconds on the 400m. The past couple of months have been grueling. The runners have been training at least four days a week (often 6 for some), doing exhausting workouts like fartleks and hill sprints, and lifting heavy weights in the gym. Currently, many are taking a few weeks to recover before the season begins, while others are finishing fall sports like football. Everyone is primed. Everyone is fresh. You can feel it in the air – the track team is on the verge of exciting races, amazing personal records, and representing BC High well at each track competition. Keep your eyes on them. The Eagles are about to fly. 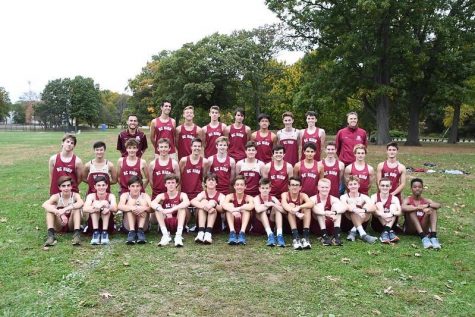