A Different And Adaptive Year in Theatre

Finding an innovative way to thrive. 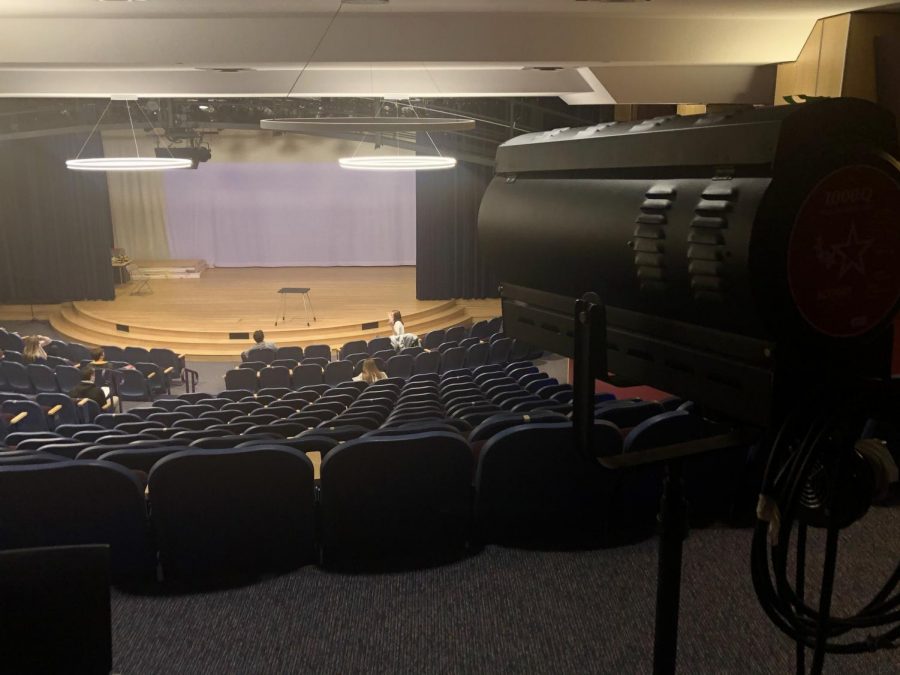 The COVID-19 pandemic has ended extracurricular activities and programs throughout high schools across America. Even in our own school, club membership has dropped, yet many clubs are finding an innovative way to persist and continue to thrive. The theatre department, given that the virus has made productions difficult, has turned to one-acts to provide our community with a sense of relative normality. Even though the pandemic and the subsequent restrictions have placed significant limitations on the program, theatre and acting at BC High has remained a blessing.

Instead of full length plays and musicals, the theatre program is producing single act performances. These, which are often referred to as “one-acts,” require fewer costumes and a smaller set, allowing for a safer environment with fewer close contact encounters. Since many of the actors are participating in more than one production, the total amount of required time to prepare and practice is about the same. In fact, Brayden Larnard, a member of the class of 2022 who is performing in the one-acts, said, “In addition to a smaller set size, one-acts also typically have smaller casts than plays. To balance this, we are doing several one-acts as opposed to one play, so there are the same amount of opportunities to participate.”

With this new approach to acting, though, there are several unique challenges. For example, actors have to perform with masks on, making facial expressions and breathing significantly more difficult. Moreover, a shift had to be made with regards to how the casts acts, especially considering that every production is filmed as opposed to performed in front of a live audience. Brayden stated, “As stage actors, many of us are used to over-expressing emotions and projecting our voices so that the people in the back of the theater can hear us. However, screenplays focus much more on realistic expressions and conversation-level voices. However, I believe that the actors have been doing a great job despite this shift.”

In spite of these obstacles, however, many BC High students are excited to return to the stage. Brayden said, “I can speak for many of our actors when I say that being able to perform in person again has been a high of the school year. Not only do we get to see a lot of familiar faces (or just eyes and foreheads), but we also get to have fun creating a unique form of art as a group.” In essence, the theatre department has found an innovative and exciting solution that provides a safe environment to continue acting, providing our community with some much needed joy and optimism. These truly amazing one-act performances are expected to be released soon, so make sure you keep an eye out for them! 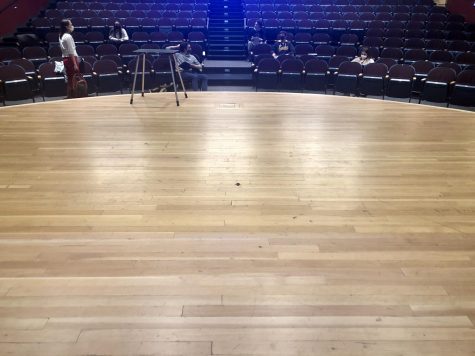 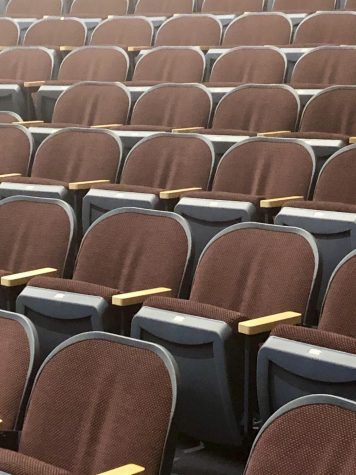