“Stay Woke:” A Call to Conversation by the Diversity Cabinet

Striving to be more inclusive and welcoming to students of all races. 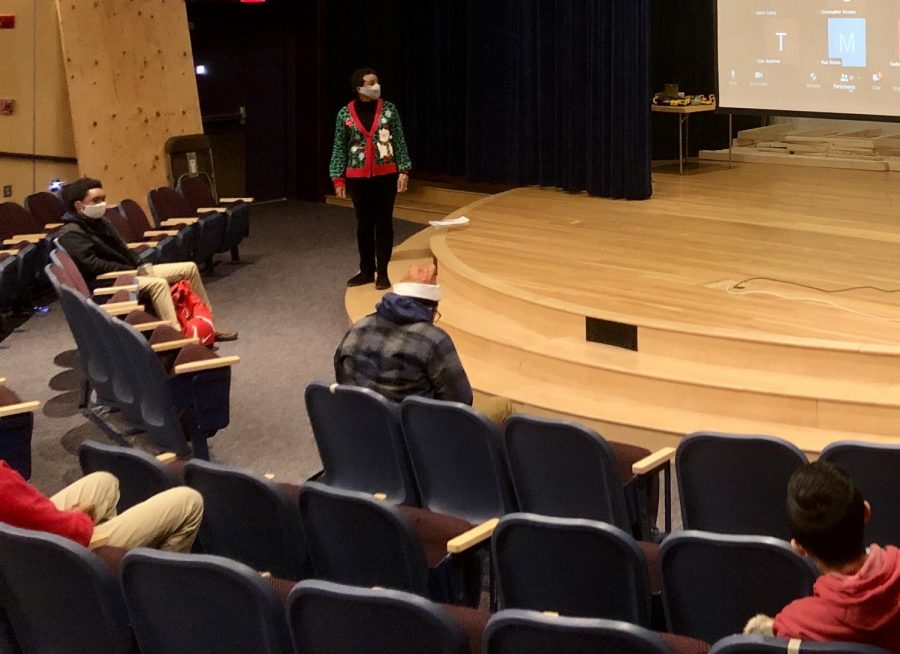 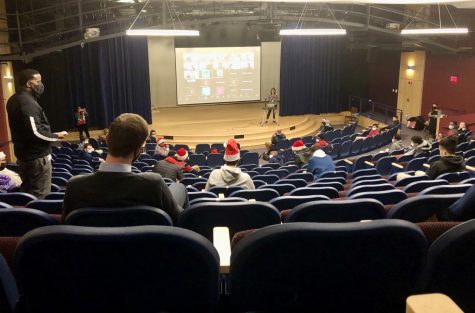 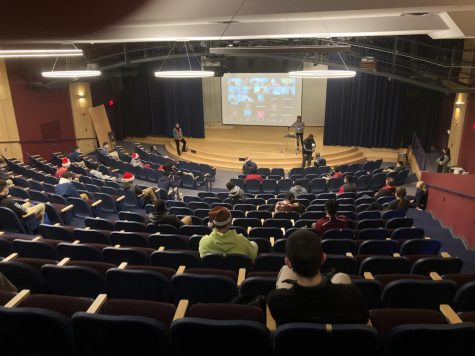 Quietly and most often behind the scenes, BC High’s diversity groups have advocated this year for greater effort by the administration to make the school more inclusive and welcoming to students of all races. Under the veneer of business as usual, a myriad of groups ranging from the informal collective that published the Black at BC High Instagram page to the longstanding Black and Latino Student Union have been working with administration and faculty to share their stories and struggles with the student body. But for most students less involved with advocacy, issues such as racism can seem to have faded into the rear view from last summer.

Last Wednesday morning was a reminder that such work is in fact happening and is happening in front of our eyes. A team of students in the Diversity Cabinet, led by Ms. Evee and Ms. Kylie, two Black members of BC High’s majority-white faculty, held an open forum and discussion on a few of the most debated issues in race discourse. It was one of the few times this year where racial justice was addressed in front of a wide audience, after Malik Freeman and Matthew Shoneye ‘21 spoke in front of the seniors and freshmen during MMP in November. Topics discussed included the use of the “n” word in different contexts both in and outside of school, the legitimacy of the “Blue Lives Matter” movement, the Black at BC High Instagram account, and the role of teachers in racial advocacy within classrooms. In addition to members of the Diversity Cabinet, multiple other faculty members were present, as well as Mr. Miranda, Dean of Student Affairs and Director of Diversity at BC High.

One student spoke about the use of the “n” word by a faculty member when quoting a passage from a novel. A Black BC High alumnus spoke passionately about his desire for Black students to refrain from using the “n” word in public in order to set a good example for others, while a different point of view was given by a student who spoke about how his friends, both Black and White, understood who should or should not use the “n” word. Students gave opinions on whether “Blue Lives Matter” was a distinct movement or a counter to the “Black Lives Matter” movement, with one student giving the example of his mother, a supporter of both. “Can you support both?” posed Ms. Evee, and the conversation rolled on. In general, students spoke most, with only slight moderation by faculty members who seemed to be present more to listen than to cast judgment.

While ostensibly a discussion of the Black experience at BC High, students of many ethnicities were in attendance, both on a Zoom broadcast and within Bulger auditorium. Absent from the conversation was discussion about BC High’s role in being accountable for specific incidents highlighted through the Black at BC High page along with talks of any future changes at an institutional level. Nevertheless, Ms. Evee emphasized that more discussions were scheduled, and she opened the door for students to suggest future topics of interest by emailing her at revee@bchigh.edu. Wednesday morning’s open forum seems to be a good indicator that the discussion on race will be a continuing and conspicuous one, and it points to concrete steps that are being taken this year to give Black students and minority populations at BC High a greater voice and wider audience.