The World of General Aviation

This is the world of single-engined planes. 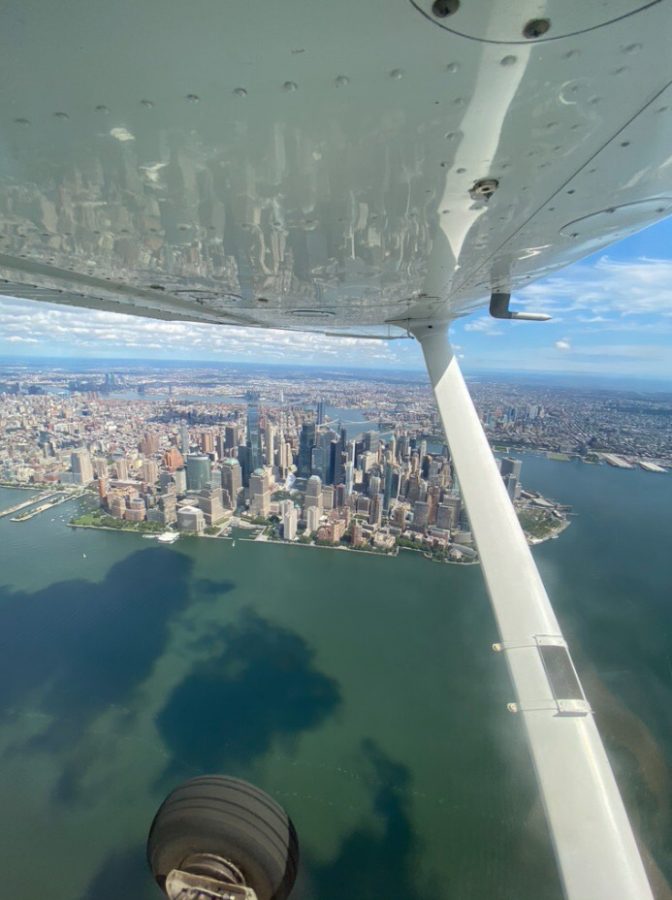 When most people think of aviation, they envision big jetliners landing at Logan airport after their 8-hour journey across the Atlantic or their 6-hour journey across the country. These airplanes exist within the modern commercial-airline network, which is truly remarkable in its ability to transport you to almost every corner of the globe (pre-Covid). Spending summer afternoons at Castle Island as a kid allowed me to see the Boeing-777s and A330s flying just a few hundred feet in the air, and it made me fall in love with the world of aviation. However, the world of aviation does not only exist at large international airports like Boston, there is a whole other part of aviation which I had almost no knowledge of as a kid. This is the world of general aviation, where almost all pilots begin their flight training process. This is the world of single-engined planes, day trips to Martha’s Vineyard, and a view of the world from 6-thousand feet up in the air. I became a part of this wonderful, largely unknown community a few years ago when I began my flight training at a flight school located at a little airport in Norwood. I worked my way through the training process to earn my Private Pilot License just last summer. I am an 18-year-old pilot, and you could be too.

The United States has by far the most extensive aviation network in the world with around 13,500 active airports and around half of those are built for public use. This aviation network is so extensive that the U.S. has 3x more airports than the next country on the list— Brazil. In just Massachusetts and neighboring states alone, I have personally flown to 33 airports, which is still far from the many hundred which are located throughout New England. According to the FAA, there are an average of 25,506,000 flight hours flown in general aviation flights across the country every year. In 2019, there were 664,565 active airman certificates according to the FAA (this consists of issuances of student licenses through commercial licenses). A majority of these (500,000) are people who are not rated to fly as an airline pilot. I am providing you with these facts to show you that the general aviation world is alive and well, and I want to share a little bit about my journey within this world so you can know what it is all about.

I began my flight trying at the age of 15, in the summer before my Sophomore year. I took an introductory flight at Horizon Aviation Flight School at Norwood Memorial airport, and it reaffirmed my desire to start my flight training process. Shortly after, I began taking lessons in a Cessna 172 on Saturdays and the lessons lasted for about 2 hours. You will quickly learn that there are two phases of training for your Private Pilot License-PPL (which is the first certification that most people earn). The two phases are pre-solo and after-solo. Your ‘solo’ flight is exactly what it sounds like—it is your first flight all by yourself! The pre-solo phase for me lasted about a year, but for many people it takes less time—it all depends on how often you fly. The pre-solo phase is oriented towards learning the basic flight maneuvers such as taking off, landing, stall-prevention, etc. The youngest you can fly solo is at the age of 16. The after-solo phase also lasted about a year for me, and this phase of training focuses on navigation and cross-country flight planning (flights more than 50 miles). This phase also prepares you for your practical test which you take to earn your PPL. Some of your flight training takes place in the plane, while some of it takes place on the ground (“ground school”). The flight training process may seem intimidating at first, but there are so many resources out there for you. Once you get up in the air, you will feel the power of flight, and all of the hard work pays off.

There are options for payment plans and scholarships through organization such as AOPA (Aircraft Owners and Pilots Association) and ACONE (Aero Club of New England). There is also tons of free material online to supplement the knowledge portion of your flight training, including test prep websites such as Sporty’s Pilot Shop and King Schools.

Flying has improved my problem-solving skills, it has made me feel more comfortable in high-stress environments, and it has given me an unimaginable freedom. Right now, when the weather is nice on the weekends, I usually rent a plane for a few hours and fly around the region, hopping between airports. In the summer, some of my favorite places to fly are Provincetown, Newport and Jaffrey NH which has an ice cream stand located right near the airport. If you are at least vaguely interested in expanding your horizons into the vastness of the sky, or if you have any questions about the flight training process, please reach out to me at cj.recupero21@students.bchigh.edu.

Here are some helpful links: 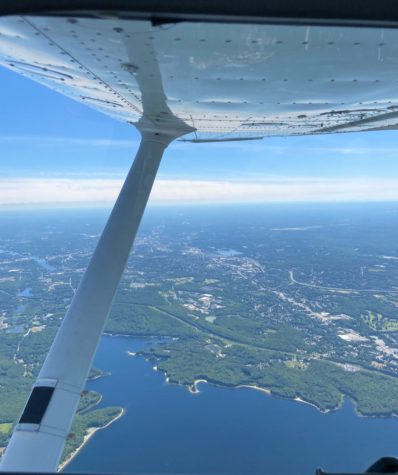