The Depths of Racism 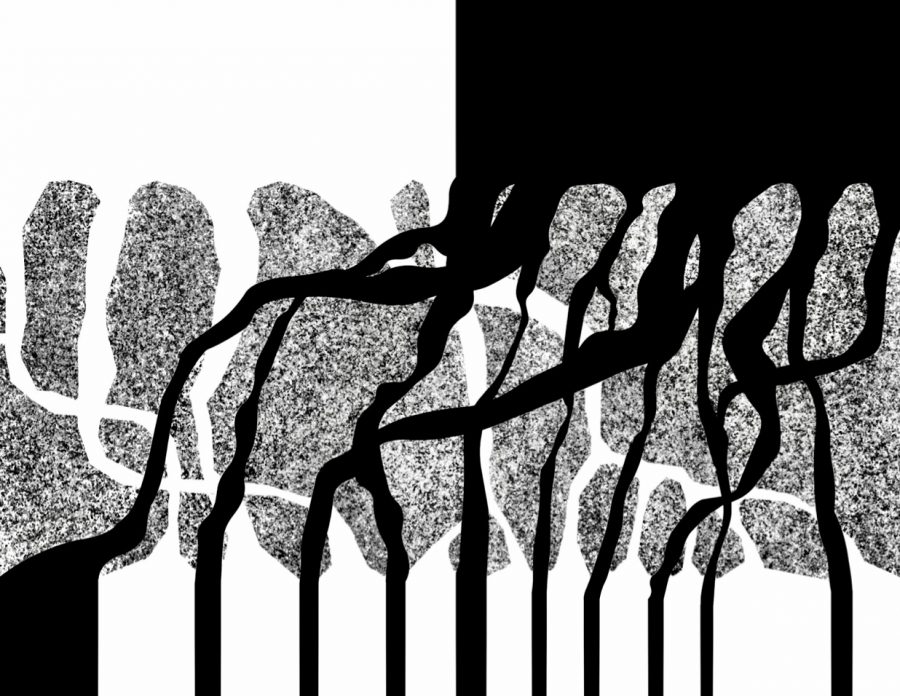 In creating this image, I wanted to portray a sense of depth to the problem of racism, showing that no problem is merely black and white but rather a world of complexity and gray areas. Although, on its surface, racism seems to be the fault of poor legislation and discriminatory practices, it is truly a far more systemic problem that has manifested itself in the actions and beliefs of the white majority of the population for centuries. As the image suggests, we cannot combat these problems as individuals because racism is a labyrinth of policies, decisions, and actions. Rather, we must work together to create meaningful change in society and to try and clear up the gray areas of racism.