J Cole’s recent album gets high praise, but not without some minor criticisms 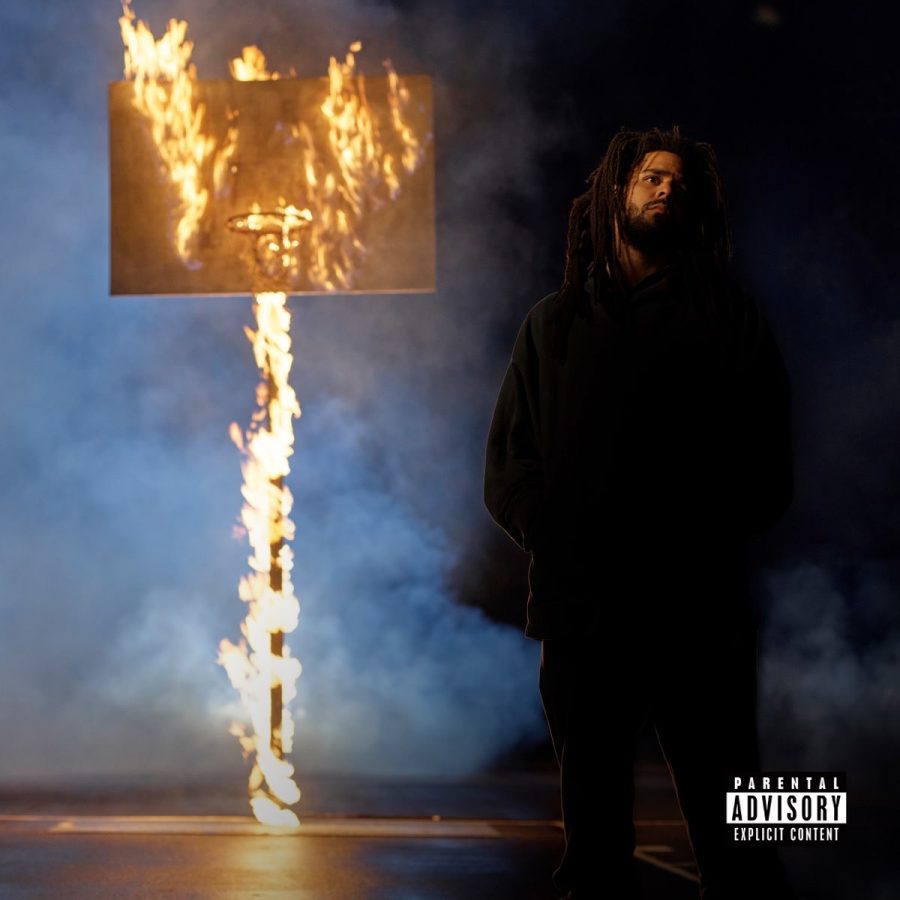 Jermaine. Cole. The Off-Season. Ever since he teased this predecessor to The Fall Off back in December, fans have been dying in anticipation for J Cole to finally drop something. Alas, May 14th arrived and he did not disappoint, not that anyone expected him to. Cole made it obvious from the very first track — “95 South” — that he was coming in hard with killer bars every other line. I’m still catching new stuff each time I relisten, his creativity is through the roof.

Also impressive is J Cole’s ability to maintain a multi-syllable rhyme scheme throughout the majority of a song. “Punchin’ the Clock”  best exemplifies this by rhyming the end of each line, starting with “sanity” and ending with “planned to be.” He just floats over any beat put in front of him; that along with his lyrical skill make The Off-Season so enjoyable.

One criticism I have is that it seemed more like a legendary mixtape than an album. To me, this project does not reflect the 12 years of work Cole claims it took. The themes aren’t unique or clear and there’s no real cohesiveness to hold it together. I was really hoping for something I could digest and spend hours breaking down, but instead it was more tracks that sounded incredible and delivered individually.

Overall, the things I liked far outweighed any imperfections. Other highlights include “The Climb Back,” which has been in my rotation since it dropped as a single last year, the introspectiveness of “Let Go My Hand,” which made you pay close attention to the smooth and powerful lyrics, and the soft yet entrancing background vocals on “Amari.” 21 Savage, Lil Baby, and Morray all made The Off-Season so much better too with their respective parts. This album has a ton of replay value, and I can’t wait to continue streaming it all Summer.